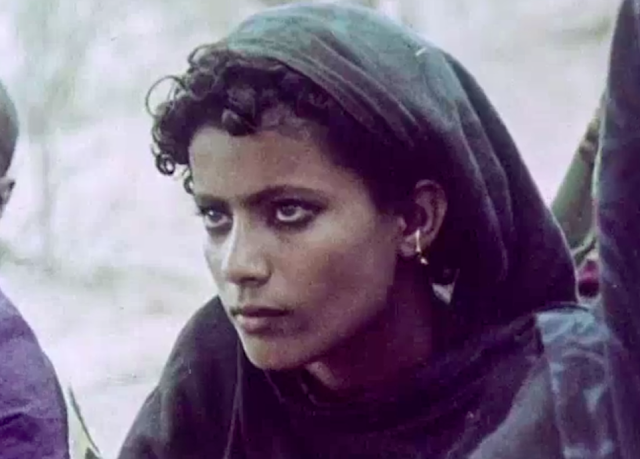 Continue reading the article here.
Posted by Celluloid Liberation Front at 01:25 No comments:

Marco Ferreri: The Veterinarian of Wo/mankind