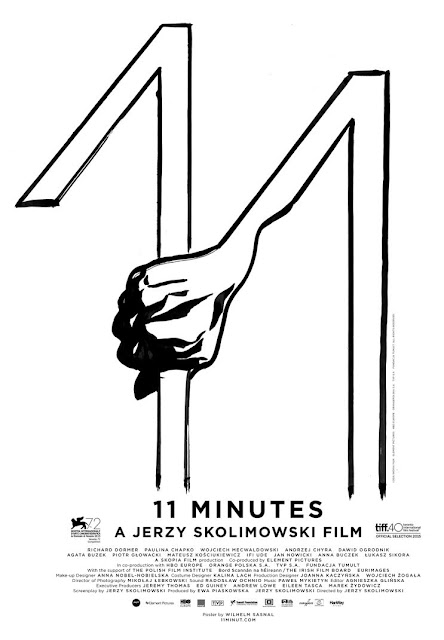 Here is my idea of dramaturgy: a character moves from point A to point B. And then from B to C. Life is like this, constant movement, which is a physical as well as a spiritual act,” Jerzy Skolimowski once remarked in an interview.

This statement, clear in its meaning but open to multiple interpretations, accurately describes his filmmaking. Rather than mainstream recognition, the director of 11 Minutes has pursued throughout his career a radical sort of victory in a world populated by successful losers, where even love is beset by violence and speed is a necessary dash toward the unknown. “Never in the right place at the right time,” observed Serge Daney of Jerzy Skolimowski at the 1982 Cannes Film Festival, where his Moonlighting, a movie about the recent military coup in Poland entirely set in a London flat under refurbishment, had won best screenplay. Skolimowski's cinema cannot be assigned to a specific chapter of film history, let alone movement or school. Even his feature length debut, Walk Over (1965), which emerged from among the waves of the Polish nouvelle vague, was decidedly anomalous, like the boxer not turning up for the final match in that film. Its self-effacing follow-up, Identification Marks: None (1965), reiterated the director's eclectic indolence, his reticence to comply with societal or artistic impositions. In his films identification is usually bypassed, the protagonist is always someone else, here is always elsewhere, margins are the only (im)possible center, and shelters do not offer refuge. There is no gravity in Skolimowski’s universe; rather than being bridled into straightforward narratives, events are observed and recounted following their fragmentation.