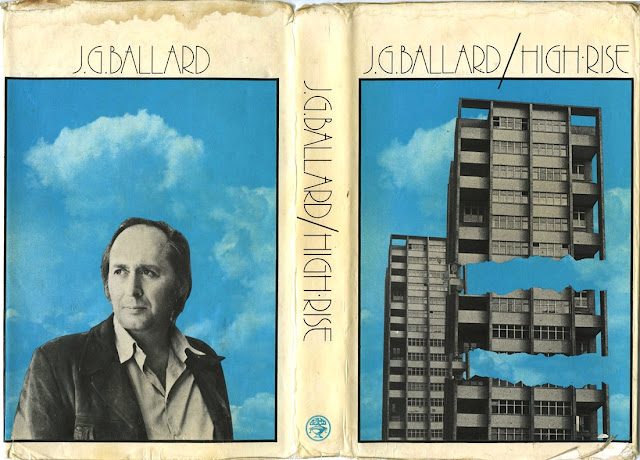 As they cheered and hooted, they were far more confident than the film actors on display, who seemed ill at ease when they stepped from their cars, like celebrity criminals ferried to a mass trial by jury at the Palais, a full-scale cultural Nuremberg furnished with film clips of the atrocities they had helped to commit.


Posthumously ascribing prophetic qualities to defunct writers is a trite and dubious habit, but in the case of J.G. Ballard it can hardly be helped. The novelist from Shepperton, the featureless London suburb where he’d lived most of his adult life after returning from a prison camp in Japanese-occupied Shanghai, had in fact glimpsed in the murky waters of modernity the technological tadpoles that have today grown into pathogenic mutants. Moreover, Ballard had prematurely deduced that fiction was the most authentic form of reality and violence the ultimate expression of civilization. From climate change to gated communities, digital perversions to totalitarian consumerism, his novels have traveled the spinal highways of the 20th century at premonitory speed. Missives from a future past, they remain the most practical maps to navigate the maze of data, images and excessive sensations that make up our daily future. High-Rise (1975) follows the brilliant intuition of Concrete Island (1974) to further explore the anti-social implications of progress and marks a definitive departure, at least stylistically, from his experimental phase (Atrocity Exhibition [1970] and Crash [1973] as well as his devious advertising campaigns). Ben Wheatley’s new cinematic adaptation of High-Rise is a wasted opportunity, if not a well-meant affront to the source material. Where Ballard was an astute pathologist of social diseases, Wheatley seems to indulge in the exterior manifestation of their symptoms. While violence for the British novelist always came with an unexpected meaning and purpose, for Wheatley violence is often meaningless and morbidly lensed. Their antithetical visions of violence and its role beneath the veneer of civilized living visibly clash in this High-Rise adaptation.