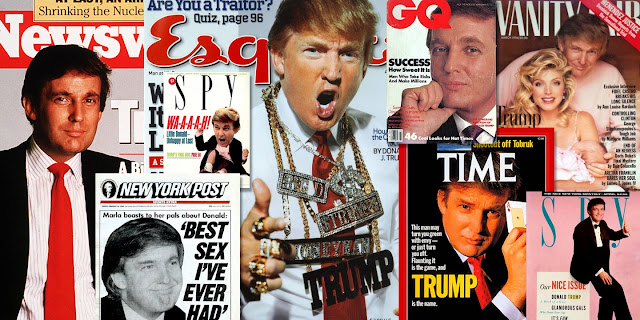 The wave of indignation and outrage that met the election of Donald J. Trump as the 45th President of the United States of America reflects a general inability to reckon with the past. Liberals have reacted to it as if the new President came from another planet (or was sent it from Russia, which is just as alien), an aberration prone to steer America away from its constitutional course into an illiberal future. That Trump represents a singular specimen in the history of American politics is clear, and yet at the same time he is the very outcome of its systemic failures. Blaming his election on Putin, the FBI, or the feral ignorance of the lower classes won’t help unveil the root causes of a sociopolitical disease of which Trump is the mere symptom.